BAMBOO: THE FASTEST GROWING PlanT IN THE WORLD 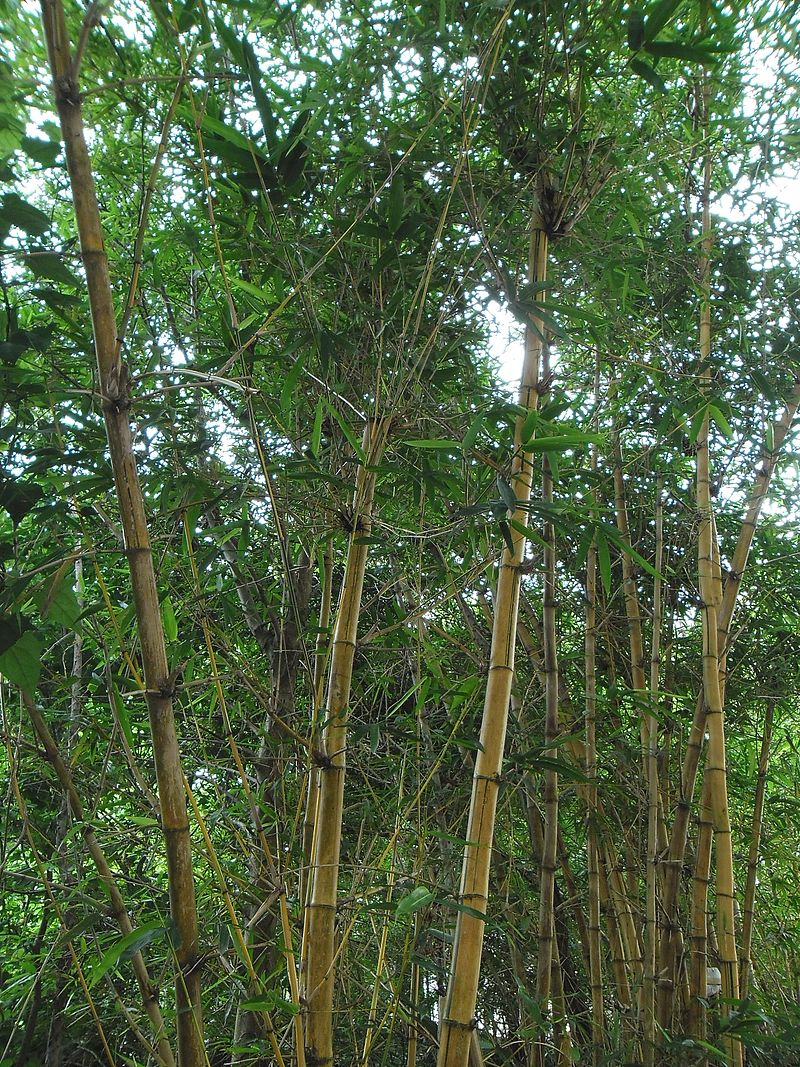 The world record for the fastest growing plant belongs to certain species of the 45 genera of bamboo, which have been found to grow at up to 91 cm (35 in) per day or at a rate of 0.00003 km/h (0.00002 mph). According to the RHS Dictionary of Gardening, there are approximately 1,000 species of bamboos.

Bamboo regained popularity as a structural building material, especially after its approval as a building material in Germany in the year 2000. Thanks to this development, and based on the innovative engineering of the team at Pyropwoer, processing of bamboo has taken new dimensions: the structural part is preserved with the fumes generated from the charcoal production that solely uses the non-structural parts of the 25 meter long Guadua angustifolia. This total use of bamboo stems, including its juice as substitute for chemicals, resembles the basic principles of The Blue Economy, i.e. the cascading material and energy generating multiple benefits and revenues.

While on one hand there is a strong demand for charcoal, there are tremendous resourcesavailable to supply the efficient fuel charcoal represents. Bamboo produces per hectare per year over a 70 year period 12 times more charcoal of comparable quality than the most productive eucalyptus, thus potentially saving 12 million hectares of rainforest over its lifetime.
BLUE ECONOMY CASE STUDY 45:
CHARCOAL TO PRESERVE WOOD
The world market for charcoal is estimated at $6.8 billion dollars in 2010. Its value could have reached more than $15 billion according to estimates if we include informal sales. Some development economists argue that 70 percent of charcoal is not accounted for in national statistics. The Food and Agriculture Organization (FAO) of the United Nations estimates that 2.4 billion people still rely on wood and charcoal for their daily fuel.

Since only 4 percent of world's electricity is produced in Africa, and only 8 percent of communities in rural sub-Sahara have access to electricity, over 70 percent of the population's income is spent on fuel. This reality guarantees a stable demand and a solidreturn on investment. Africa cuts an estimated 4 million hectares of forest to produce charcoal each year, double the average of any other region, including Brazil. A city like Abidjan, the Capital of Ivory Coast consumes 300,000 tons of charcoal per year, while Kenyan employment experts advance that charcoal production accounts for 200,000 jobs nationwide. Each day 20,000 bags weighing four to five kilograms each enter Dar es Salaam, the Capital of Tanzania valued annually at $40 million fueling the local economy and livelihood jobs while contaminating the air and destroying the local forests.
BAMBOO BIOCHAR: A REPLACEMENT FOR CHARCOAL 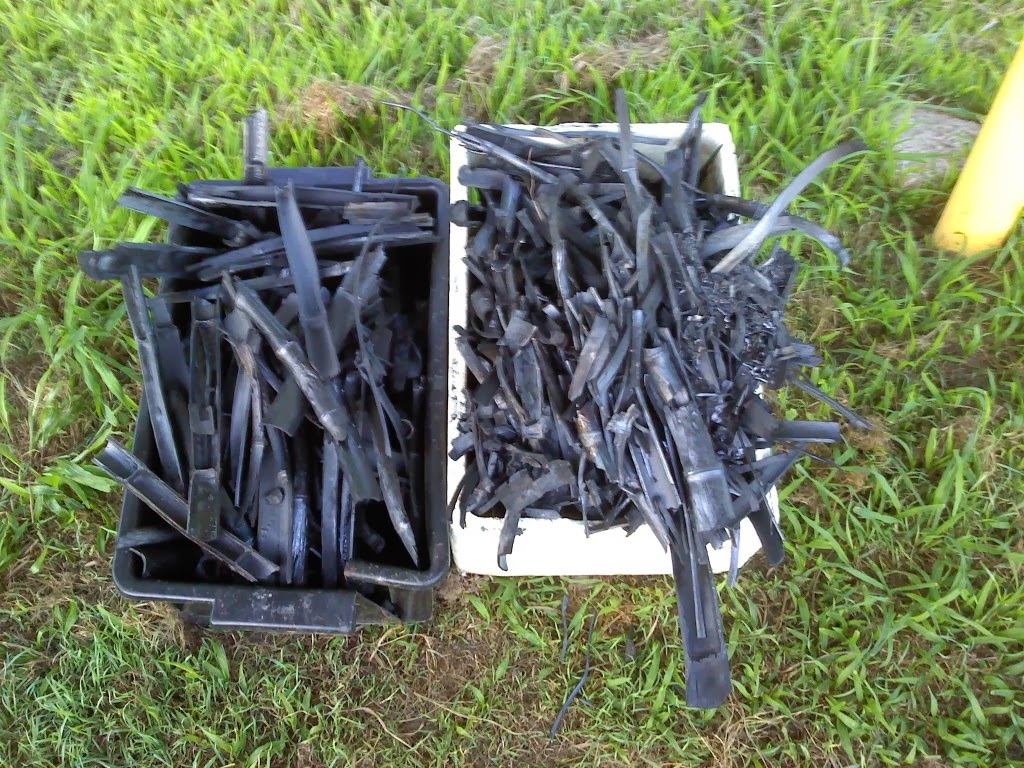 The business of circularity strengthened, and so did the interest in Pyropower's technical prowess. When the Netherlands saw an uptake in wood residues and flower waste during corona, the kiln was tested. While the removed wood would at first be left to rot, or at best incinerated under controlled conditions, Pyropower's kiln was retained as the next step in the value chain. Pietro Invernizzi in Spain was the first to experiment with the conversion of defunct containers, filled with wood debris to be converted into charcoal, whereas a second container, filled with fine wood - also removed from the forest with a maximum diameter of 7 inches - would bepreserved by the trapped gases. The technique was proven commercially viable in Indonesia, and the use of defunct containers secured a double income, and a higher quality (healthier) product.

LEARN MORE ABOUT OUR
IMPACT ON CHARCOAL AND FORESTS